Okay, that link up there? That's my wife's new project. She is preparing dummy books for her new illustrated children's book based on an old Norwegian fairy tale, and holy **** is it expensive for her to do that. So... she wants to raise money for it via Kickstarter!

In case you aren't familiar with Kickstarter, here's the deal: You pledge money toward the project. In exchange, if you gave certain amounts, you are promised a prize for it, kind of like those PBS fundraisers in the states, just without quite as long of fundraiser commercials. However, if the full amount isn't reached, you don't get charged. If she falls $10 short, your account doesn't get charged at all.

She ran some numbers and decided that she needs about $1250 for the publishing submission process of these books. I know that sounds like a lot, but if you have to submit color book-dummies or portfolio prints to 50 different agents, that adds up in a hurry!! (Plus remember - the publishing industry is about 20 years behind the rest of the world. Most of them still demand paper copies of whatever you're doing. A fully-illustrated, color production adds up really, really fast when you don't get your originals back!)


Please see her page for what you get for pledging support to her project!

Thanks for taking the time to read this! Here are some of her paintings: 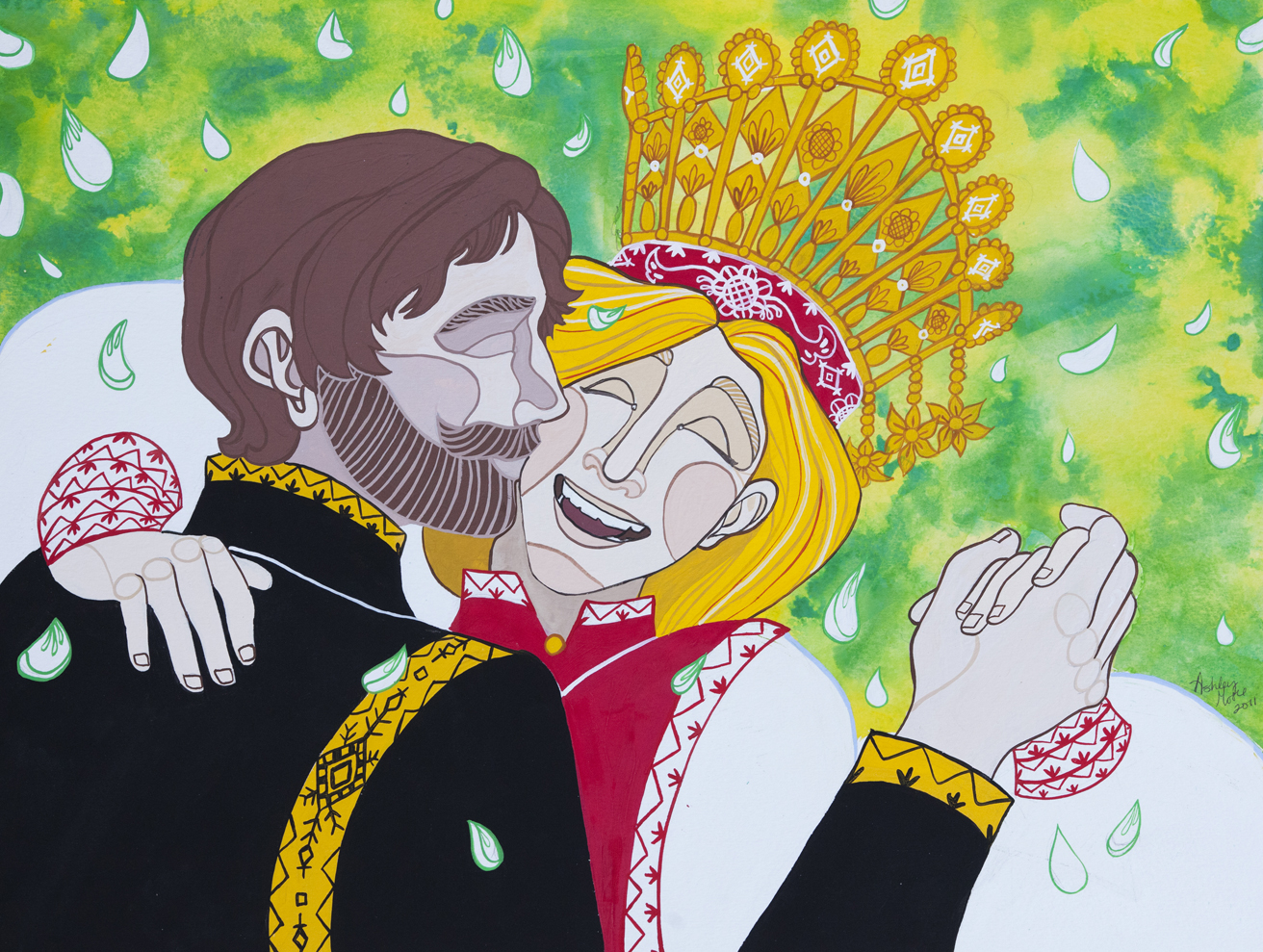 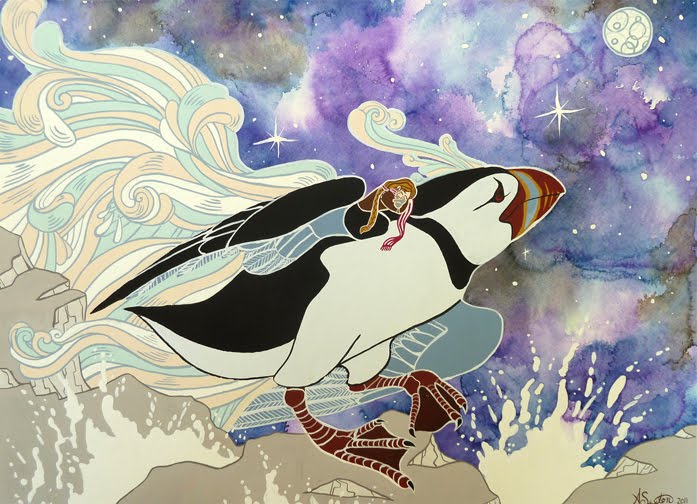 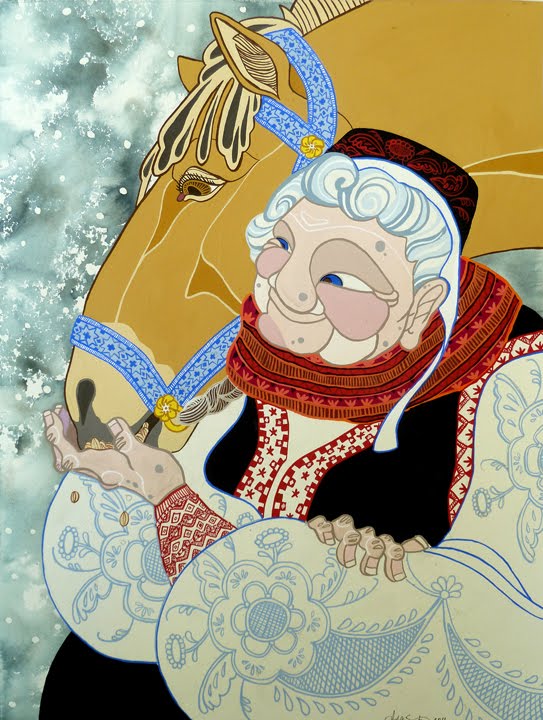 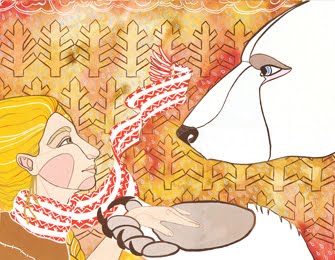 Return to “Everything Else”

Users browsing this forum: No registered users and 11 guests